Returning to Dukes Meadows after a battling performance against Hammersmith and Fulham, Chiswick knew that an immediate response was needed. The opposition, London Cornish, scored a convincing win against Chiswick earlier in the season. However, this 2nd XV was out for revenge, with a line-up boosted by returning players.

Chiswick steamed out of the blocks, gaining possession back from the kick off. Quick pods in the centre of the park and the backs attacking the opposite way mean Cornish were caught flat footed. Lowe with a chip over the top allowed Sutherland to score in the corner within the first 3 mins.

This relentless pace continued after the restart, Chiswick retaining possession and scoring though Sutherland once again, who showed some deft footwork to steal over the whitewash. The forwards kept working hard, punching through the line, with debutants Jean Baptiste and Rigg both carrying impressively through the middle, the latter sliding over for his own score.

James McCann took advantage of another break by Sutherland to go under the posts and Chiswick were 4 scores up within the first 15 mins.

However, the pace started to take its toll on the Chiswick players, and the Cornish pack began to front up with some strong runs by the front row and number 8. With the Cornish Fly-Half also making breaks in the midfield, they were able to respond with a try out wide to begin to bring parity to the score line.

The Cornish rolling mall started to do its damage off the line out, gaining several meters, in spite of the Chiswick efforts and complaints. Cornish managed force their way back into the match and, using their mall to good effect brought the scores to within a score.

Once again Chiswick found themselves in their own 22 but quick thinking and hands through the back line, Sutherland was found with space and took the ball 80 meters to make the score more comfortable for the home team, completing his hat trick

The second half started off a bit more even, battling in the midfield. Cornish once again using their forwards round the fringes and bringing fresh physicality to the game. A disciplined drive down the field resulted in a well earned try for the away team. Cornish kept knocking on the door, however, the Chiswick defence held firm with Brooks putting in some shattering hits and Hill marshalling the line well.

McCann was still a threat in attack, and as Cornish began to tire and injuries seeing them down to 14 men, he managed to take advantage of space opening up in the mid-field for another try.

Chiswick rotating their bench, were able to keep things fresh, and make sure there was enough gas in the engine till the end. in the closing mins Barton was released down the wing and managed to stay in touch despite pressure, assisting McCann to get his third. A little bluster before the final whistle didn’t take the shine off what was an impressive performance by Chiswick. 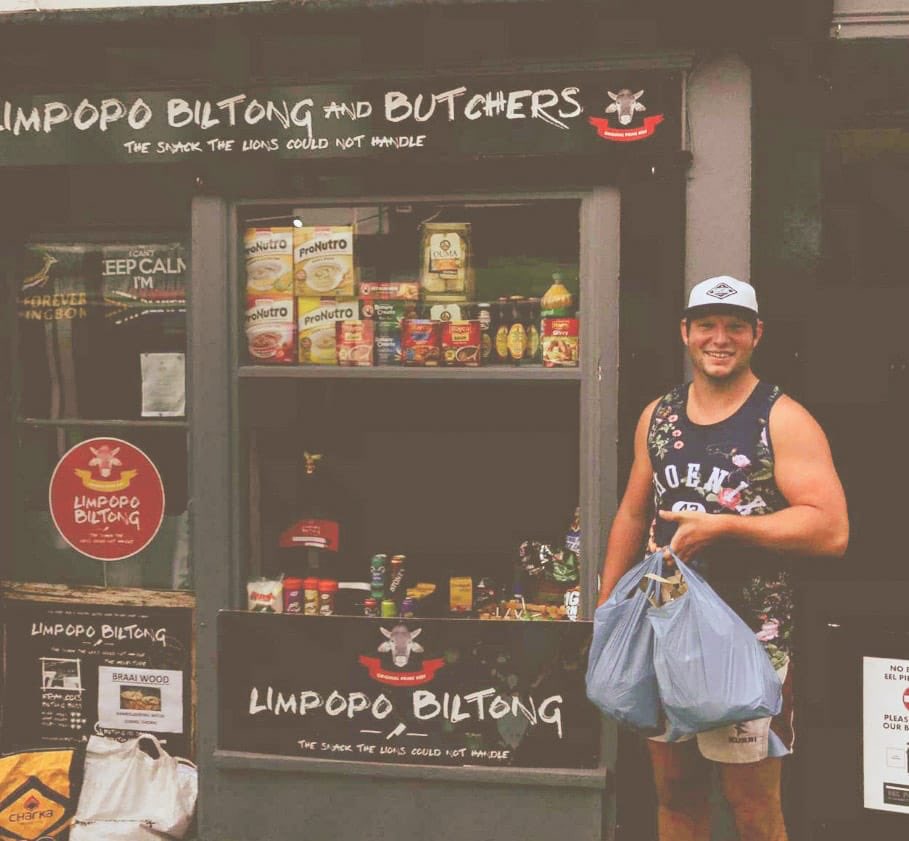