Chiswick pack give their all in fine win

Against a powerful Maidstone team the home pack produced the goods, with domination of the scrums and the ability to make hard metres in the loose; even the lineouts were far better than of late, with Sam Hood providing a secure target at the front to complement the leaping and twisting skills of Sam Leslie-Miller at the tail. Behind the pack it was the combination of the solid calm presence of Dan Sutherland with the flying tackling of Dan Godfrey that caught the eye early on, although the first real attempt at a break came, of course, from full back Joe Grindle; it ended with him submerged under a veritable swarm of Kentish lads. The link man, scrum half Adam Ross, was dynamic right from the off, and all this was necessary as the two large Maidstone centres ran hard and straight and gave the home defence a real testing.

Chiswick absorbed early pressure by Maidstone, who, after gaining two penalties in the home 22, wasted a five metre lineout with a wayward throw-in. At the first scrum outside their 22, the Chiswick eight steam-rollered the Maidstone pack back, and then the visitors full back kicked the ball straight into touch from outside the 22. Encouraged by all this, Chiswick pressed strongly before a knock-on halted their progress. The resulting clearance kick was run back by Tom Steer, and after a probing run by Jon Joyce had taken play well into the Maidstone 22 a multi-phase attack ended with left wing Sutherland producing, from in front of the posts, a beautiful cross-kick for full back Grindle, positioned on the left wing. Taking the ball, and hopefully the hint, Grindle found time to wrong foot a couple of defenders before touching down. Simon Hallett’s kick went over the top of the post, and was judged wide.

From the kick-off, Maidstone attacked strongly, but their scrum let them down, eventually. A good touch kick gained the visitors another five metre lineout, and this time they set up a good maul and got a number of players over the line. The referee’s arm went straight up, and after twenty five minutes Maidstone were ahead, thanks to a successful kick. Chiswick gained a moral victory when they held up a Maidstone maul, but then lost Godfrey temporarily to injury, Dave Hill coming on at full back with Grindle moving to outside centre. Further Chiswick pressure gained a penalty in a central position, and Hallett put this one through the middle, for the last score before half time.

A series of nervy mistakes by both teams produced a scrappy start to the second half. The hard-working Maidstone fly half then came up with a useful – looking cross-kick, only to find it being run back at great speed by Sutherland, who fancied the left touchline as his race-track. Chiswick then had a period of possession, without really threatening the visitors’ line. A wicked bounce after a long kick by Maidstone caused havoc in the home defence, but Leslie-Miller produced a try-saving tackle. A penalty gave Chiswick the chance to get up-field, but a poor touch kick, followed by a disastrous long throw-in, over everyones’ heads, gave the ball straight back to Maidstone, who scored a try orchestrated by their fly half. The kick was pulled left.

After this mishap, Chiswick showed great determination, with the forwards in the van, but numerous home attacks faltered at the last with poor passes and knock-ons common problems. With only five minutes of ordinary time left, the home play was a bit frantic; both Sutherland and Stewie Parmeter were held up just short before Hayden Watene plunged over from short range to put Chiswick ahead again. Hallett slotted the conversion. Eschewing touchline exhortations suggesting safer lines of play, Chiswick continued throwing the ball around, albeit conservatively. Fine until Adam Ross found a Maidstone player, sneakily positioned in the Chiswick back line, with a neat pass. Marc Copperwheat came to the rescue, dealing well with the ensuing kick. Maidstone in desperation tried to start an attack from their own line, only for Grindle to rip the ball from one of their players, and set Copperwheat away down the left touchline. Sutherland was on hand to take the scoring pass and run round towards the posts. The kick just failed. Well into injury time Maidstone lost the last chance of a bonus point when some silliness resulted in the reversal of a penalty decision. 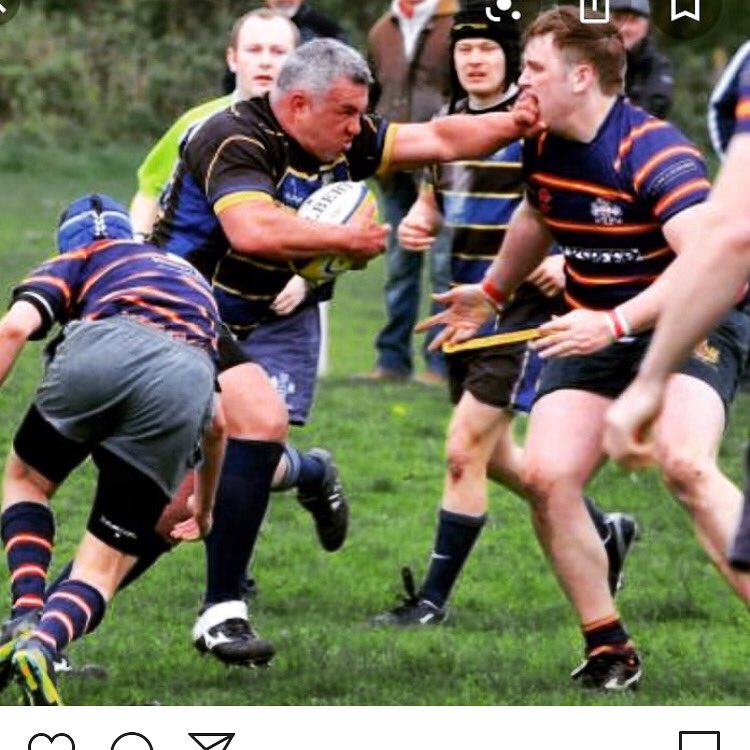 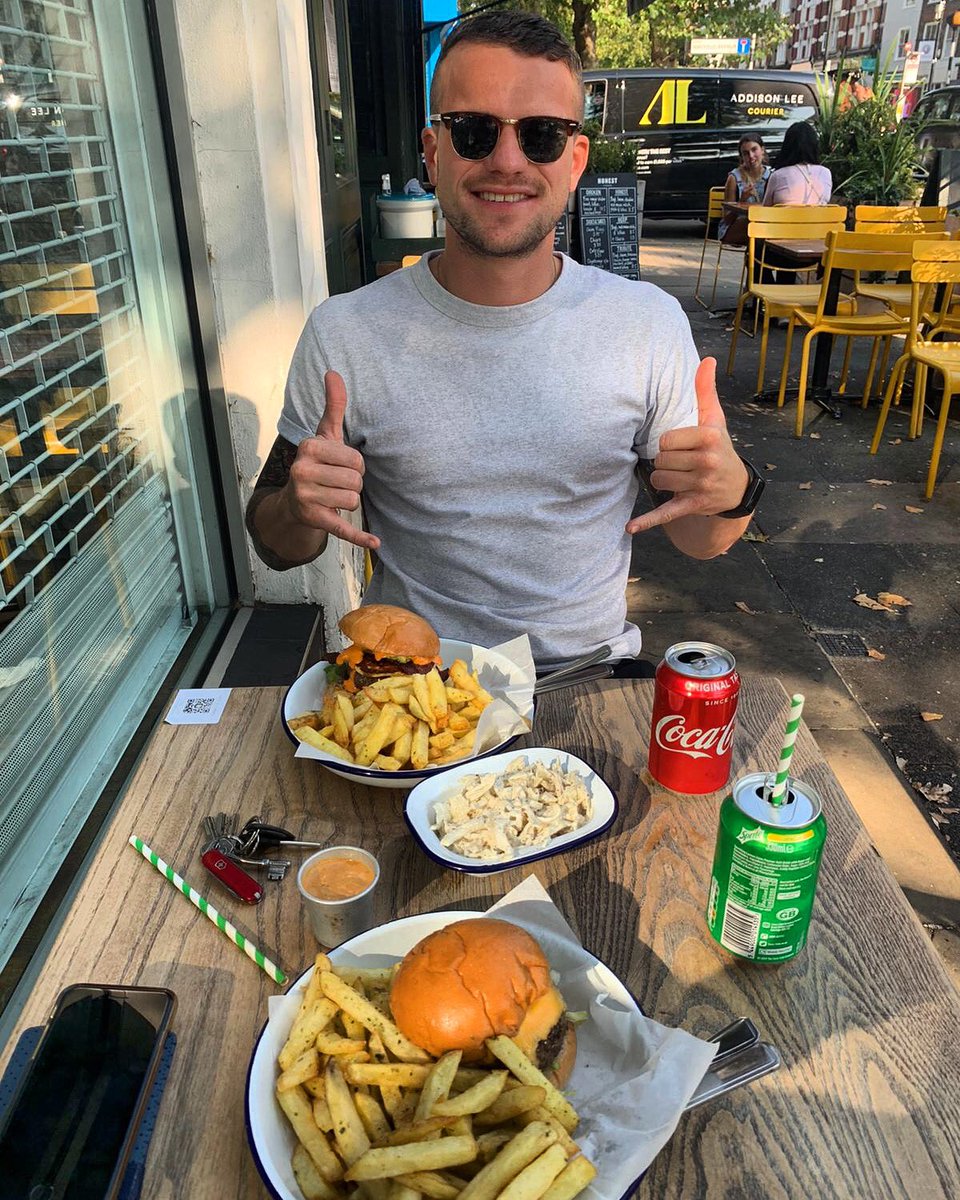